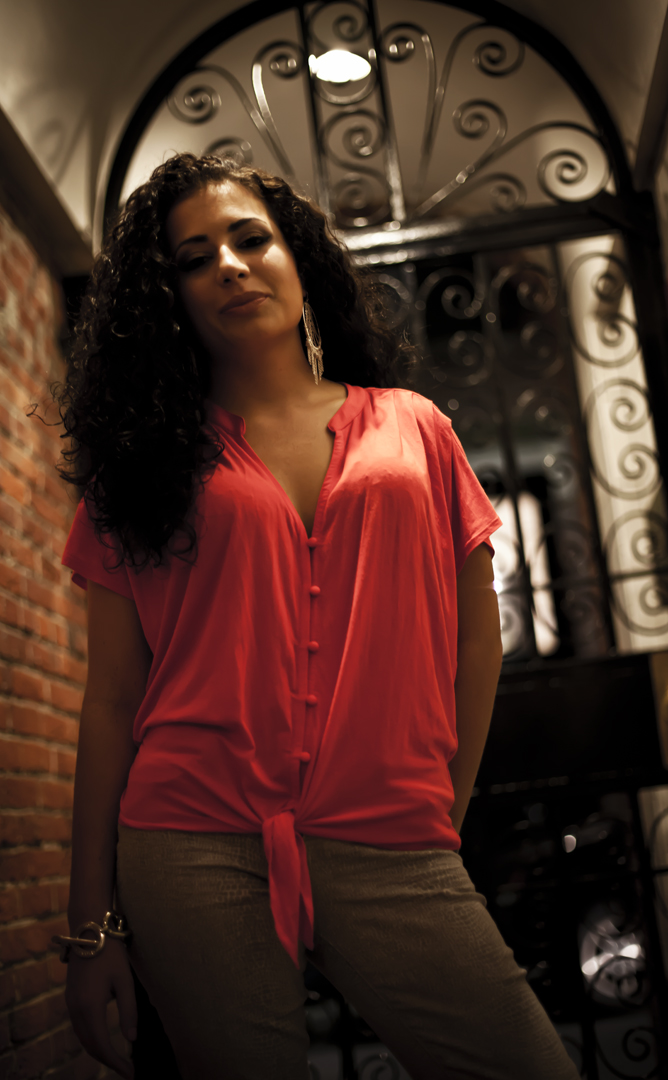 Being one of the remaining hip-hop artists with an unwavering dedication to the genre’s artistry, Massachusetts rapper Alyssa Marie has branded both her live performance and studio recordings with a style unlike any rapper you’ve heard.

Though her flow and lyrics are hip-hop unconditionally, Alyssa Marie has blended elements of her influences ranging from hip-hop and soul to rock and reggae to create her alternative style of making inspired music. “Her words come from the gut and boldly dig into the emotion of her subject matter with an honesty and wisdom far beyond her years”, author Gregory Milne says about Alyssa’s music in a 2014 interview for Living Myth Magazine.

Alyssa Marie has been recording and releasing various verses and songs since early 2008, but her 2012 album “HeartBeat” was her first real introduction to the world as an artist. “HeartBeat” turned avid listeners into an honest following of fans who waited eagerly for Alyssa’s 2014’s “No Parades on Easy Street”, her critically-acclaimed sophomore release which had resonating success in the underground scene. Both projects balance the raw lyrical yin with the vulnerably emotional conscious yang that make up Alyssa’s hip-hop identity.

Alyssa recently began branching out and performing with a full band in early 2012 consisting of Derek Vautrinot on drums, Benny Goodman on guitar and keys, and Cory Paza on bass. This intriguing collective of talented musicians added yet another dynamic to Alyssa’s distinctiveness as an artist, and the four of them eventually began to work in the studio and recorded an album that is set for release sometime this year as Alyssa continues work on her solo projects simultaneously.

As of 2016, Alyssa Marie’s own YouTube page has attained over 35,000 unique subscribers and exceeded 2 million views on her original content. She has been featured on WorldstarHipHop multiple times with cosigns and collaborations by a number of rap’s underground legends, while continuing her tour of performances across the U.S. The future will undoubtedly see Alyssa Marie’s career at new heights as she continues to set precedents, proving to be an artist to keep a close eye on.